From the capital of Fun: 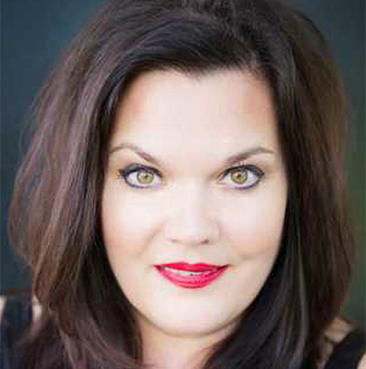 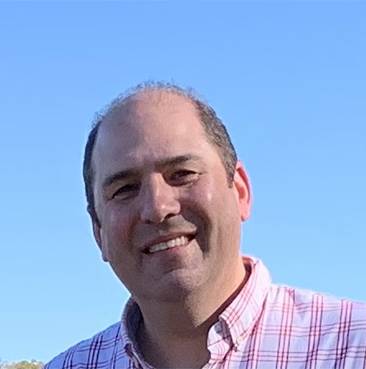 Richard Feldman is Vice President and General Manager, having joined the Arts Center of Coastal Carolina staff in 1998 as Operations Manager and moved into the Vice President/General Manager position in 2000. Feldman is responsible for scheduling and managing the facility, overseeing theatrical series, contracting venue rentals, coordinating the outreach festival series and booking and managing the presenting artist series. He has supervised casting & artistic contracting for the Arts Center for over 110 productions at the Arts Center.
Feldman has extensive experience in theater operations, including 10 years as stage manager of Atlanta's 800-seat Alliance Theater, as well as a variety of theaters all over the east coast, including the Arena Stage in Washington, D.C., the Acting Company in New York, the Long Wharf Theater Company and the Hartford Stage Company, both in Connecticut. He also was the production manager for Theater of the Stars, a major regional musical theater company performing at the Fox Theater in Atlanta and the MUNY in St. Louis and Tim Barrett Designs, a design firm specializing in the film, television and music industries. Feldman was also stage manager for a number of events during the 1996 Olympics, including the Norwegian Arts Festival, Celebrate Africa, Caribbean Stage Mexico and Blues for an Alabama Sky.
He holds a Bachelors of Fine Arts in stage management from the University of North Carolina School for the Arts, is a member of Actors Equity Association. He has taught producing & Audition workshops at Coastal Carolina University, The Growing Studio in New York and the South Carolina Theater Association. He was also the board chairman for the South Carolina Presenters Network and on the board of Congregation Beth Yam. 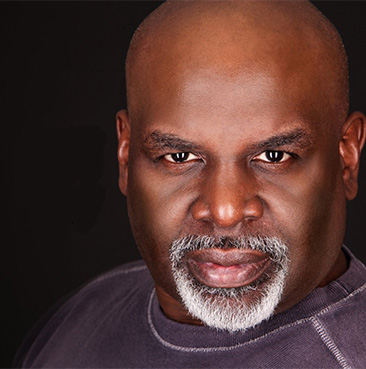 The iconic old school hip hop duo Tag Team released their debut single “Whoomp! There It Is.” in a historic Atlanta blizzard weeks ahead of Freaknic in the spring of 1993. Not too long after that, DC (The Brain Supreme) Glenn and Steve (Rolln) Gibson were #1 on the Billboard R&B chart and at the top of the Billboard sales charts. They took up residence there for the next 2 years shattering several Billboard records at the time. Next thing you know the childhood friends from Denver, CO now living in Atlanta, GA where on top of the music industry and traveling the world. They have become pop culture icons and ambassadors across every continent bringing worldwide attention to booty shake music from the south. 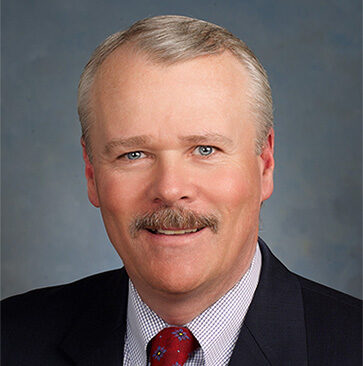 Michael Moran has been part of the Arts and Entertainment landscape in Stamford, CT for over 30 years! Mr. Moran has been with Stamford Center for the Arts-Palace Theatre over 20 years and currently serves as that organizations President and CEO. Prior to that Mike was Director of Operations with Trans-Lux/Crown Theatres for 13 years.

Michael brings a unique perspective and understanding to the business having started as the Box Office Manager and has been promoted through the organization. Mike believes collaboration is critical to success.

In addition Mike is a 2020 Westfair Communications C- Suite award recipient, serves at the President of the Consortium of Eastern Regional Theatres, is a member of the Connecticut Arts Alliance, the International Entertainment Buyers Association, the Association of Performing Arts Professionals and is a commissioner on the City of Stamford’s Arts and Culture Commission. 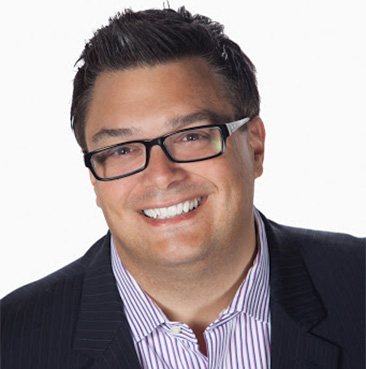 Artistic Director of The American Theatre and The Charles H. Taylor Visual Arts Center in Hampton, Virginia – part of the historical and beautiful Coastal Virginia. In Virginia, Richard presents over 50 artists each season in the historic American Theatre including Jennifer Holliday, Manhattan Transfer, Branford Marsalis, Sandra Bernhard, Darlene Love, Debby Boone, The Duke Ellington Orchestra, DeeDee Bridgewater and many more. Richard has been a professional theater director, presenter and producer for over 30 years. He began his career as Artistic Associate to the Tony-Nominated and Obie-Award winning Gerald Freedman (Artistic Director) and Victoria Bussert (Associate Director) at the Great Lakes Theater Festival in Cleveland, Ohio. He spent several years in Philadelphia as Assistant Producing Artistic Director to Bernard Havard, at the internationally recognized Walnut Street Theatre and then later as Associate Artistic Director and Acting Artistic Director for the Prince Music Theater. As a director, he is a multiple nominee for the Philadelphia Barrymore Award for Dreamgirls, The Glass Menagerie and The Big Bang. He most recently directed Fiddler on the Roof for Virginia Repertory Theatre, which received 10 nominations for the Richmond Critics Circle Awards, including Best Director. His production of Dessa Rose at the Firehouse Theater Project, in Richmond won the 2013 Peoples Choice for Best Production. For several years, Richard was the Executive Director of CenterStage Foundation & Richmond CenterStage, central Virginia’s premiere Performing Arts Center. Nationally and regionally, he has served on several peer panels for Theatre Communications Group (TCG), National Alliance for Music Theatre (NAMT), APAP, the Greater Philadelphia Cultural Alliance, Massachusetts Arts Council, and the Virginia Commission for the Arts. He holds a BFA from Miami University, Oxford, Ohio with an emphasis in Directing and Arts Administration and is a fellow of Leadership Philadelphia and a graduate of the PEW Charitable Trusts Emerging Arts Leadership program. 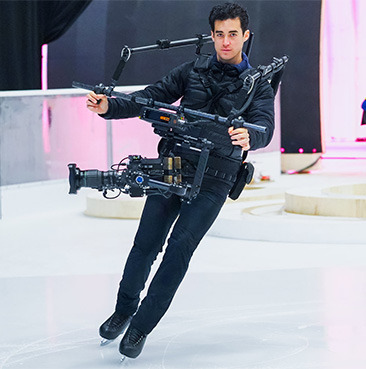 Jordan Cowan is a figure skater, cameraman and cinematographer, who specializes in filming figure skaters both on and off the ice. He has filmed on the ice for live televised skating shows and competitions. In the past, Jordan represented Team USA at international competitions and competed six times at the U.S. Figure Skating Championships. He also competed and taught professionally as a ballroom dancer for four years.

Jordan’s passion for skating videography began after performing in a produced-for-TV skating show. He noticed the need for a ‘skating cameraman’, with trained eyes and abilities to gracefully compose figure skating to video. Jordan uses his experience as a dancer and an athlete to give him an edge over other trained camera operators, whether on or off the ice. His online videos, labeled as “On Ice Perspectives,” have over 100K followers across social media and receive millions of views a month.

Professionally, Jordan has filmed for ITV’s ‘Dancing On Ice’ in the UK, as the first ever skating camera operator for a live televised competition, skating with a bespoke broadcast rig for over 7 million viewers. Other camerawork includes filming for Tessa Virtue and Scott Moir’s ‘The Thank You Canada Tour’, IMG’s 'Stars On Ice’, Bell Media’s ‘The Sports Network’, PBS’s ‘The World of Ice Dance International’, Cirque Du Soleil’s ‘Crystal’, and many more. He has filmed for documentaries like GO FIGURE: The Randy Gardner Story, Nathan Birch’s The Next Ice Age, and an untitled documentary centered around LGBTQ figure skaters in New York. Elsewhere, Jordan has filmed personal projects with Olympians such as Michelle Kwan, Adam Rippon, Papadakis/Cizeron, and multiple World Champion synchronized skating teams. Other videography credits include Naadam Co.’s Spring 2018 Fashion Video Shoot and various dance classes for New York City dancers and choreographers. 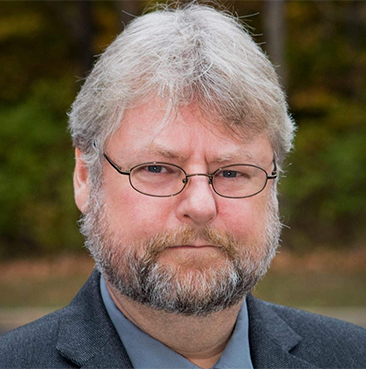 Rich Jorn comes from a theatre background, with a bachelor of fine arts in theatre from Arkansas State University, and has worked several positions within the performing arts/entertainment industry.
“Pretty much any job that happens in a theater has been my responsibility at some point in my career"
He is an experienced Artistic/Executive Director with a demonstrated history of success in the entertainment industry. Skilled in Talent Buying, Venue Management, Tour Management, Stage Lighting, Production Management, Musical Theatre, and Concert Production. Rich is currently the Executive Director of The RiverPark Center in Owensboro KY 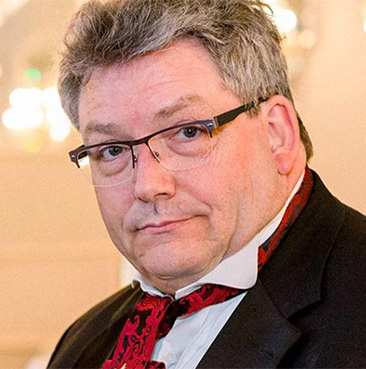 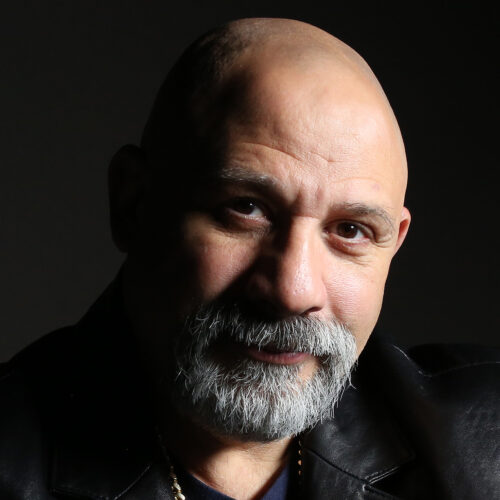 Sal Piacente is a native of Brooklyn, New York, and the ultimate student of the game. Piacente's interest in con games and scams began on the streets at a young age when his father taught him to protect himself from 3 Card Monte hustlers. He started his casino career as a blackjack dealer in Atlantic City after an honorable discharge from the United States Marine Corps. Sal then worked his way up from dealer to shift manager to game protection specialist, a position created for him by an international casino corporation. Sal Piacente is also an instructor for the University of Nevada, Reno's Gaming Management Certification Program. Piacente has parlayed his experience, skills, passion, and knowledge of the various ways to cheat all casino games into a successful consulting business. Over the past 25 years, Sal has trained and/or consulted for dozens of casinos and regulatory bodies on four continents (and counting), and has demonstrated his amazing manual dexterity on a number of television shows.

While studying card counting, Sal came across memory techniques (mnemonics) used by advantage players and cheats to increase their odds of winning at blackjack. Not only can Piacente perform amazing casino-related mnemonic stunts, but he also teaches others to improve their information retention for everyday life. His memory book collection spans centuries, with his oldest book dating back to the Italian Renaissance. Though Sal “the Hitman” Piacente is a consummate authority on casino scams and memory, his thirst for knowledge is never satisfied.

Watch the latest episodes of Fun in Vegas! 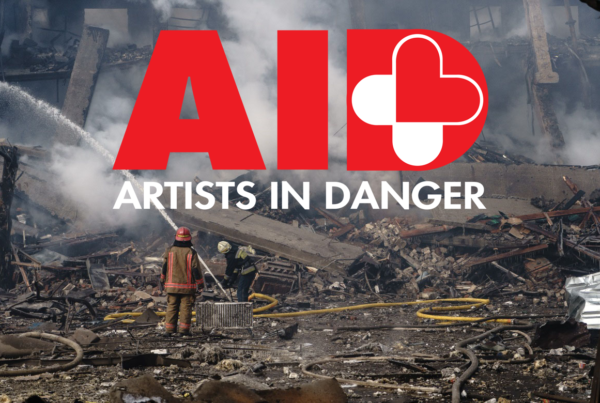 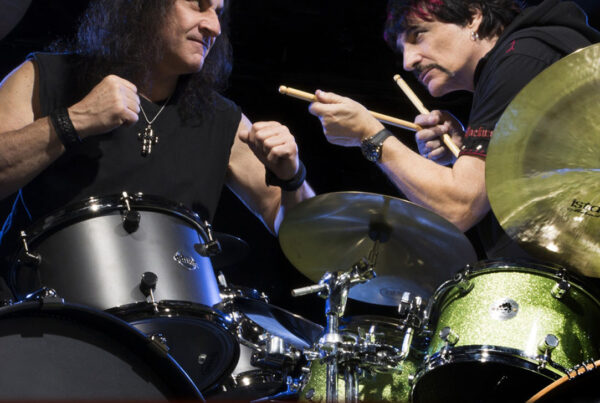 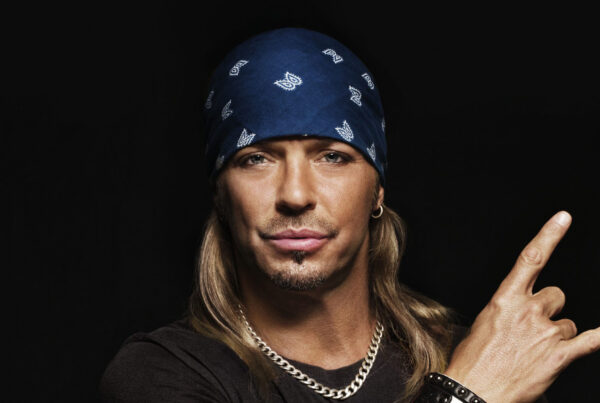 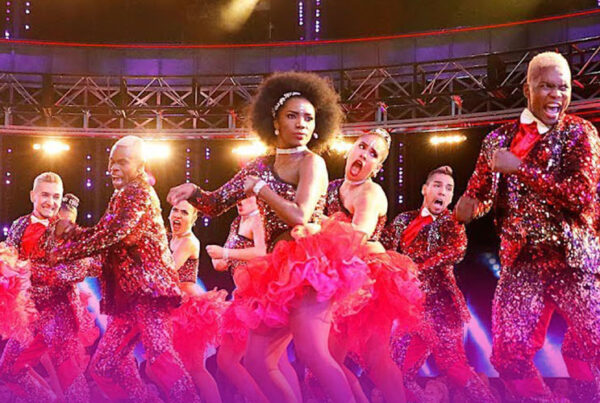 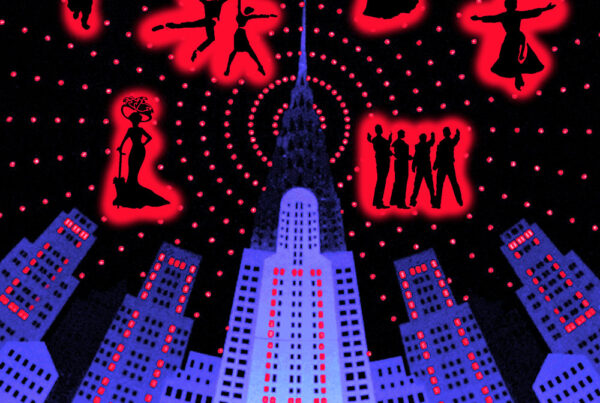 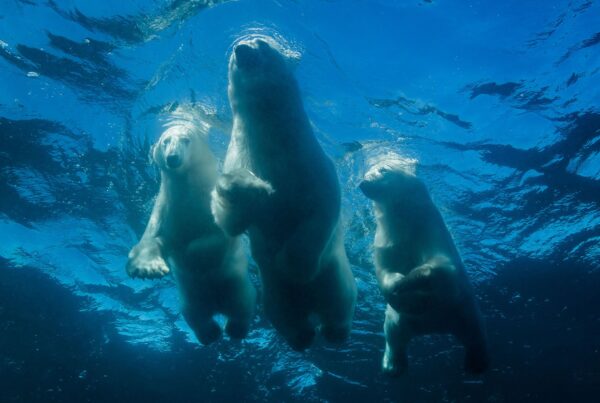 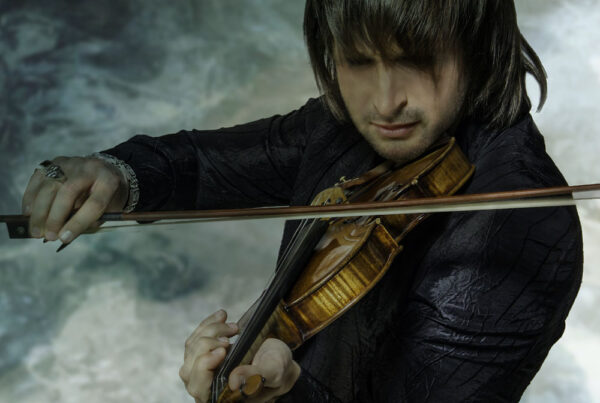